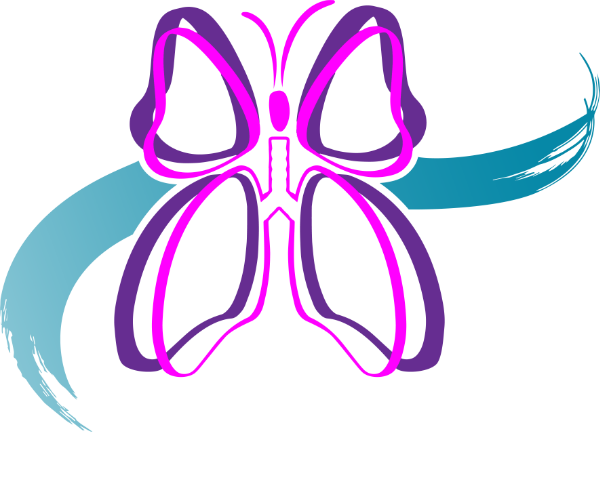 Help Save A Life - Be An Organ Donor

All it takes is a little love. 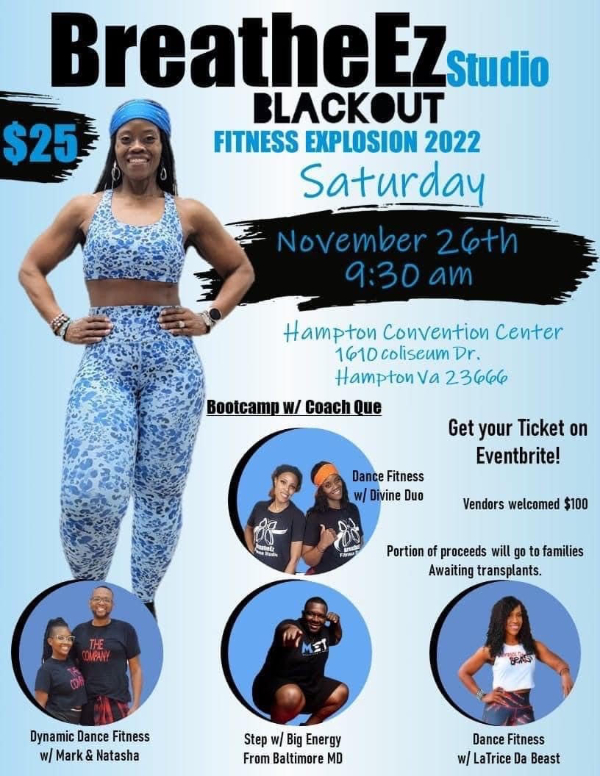 Shirts Are Here! Order Yours Today.

Shirts are available in various colors and styles.

BreatheEz was founded on July 11, 2018. Derek, also know as Cage, received a bilateral Lung Transplant at UVA in Charlottesville on May 10, 2018 after his lungs were damaged in a house fire in 2008. Derek and Quette wed in July of 2012. They each have two children from a previous relationship and have a son together. They are members of Soteria Christian Center International and Quette is an Ordained Minister. From the moment the vision of BreatheEz was birthed in Quette, she has been both passionate and resilient. Join this amazing couple as they BreatheEz!
Derek & Quette Brown-FletcherCEO/COO

I became a organ donor a long time ago when my brother became ill and required a Heart Transplant. To know that someone would be able to extend his time with us on earth contributed to my decision to want to save lives. Watching my brother's triumphs and trials was my why, to be on the Board of Directors serving as the Chief Media Officer (CMO) is such an honor!
Karen WorrellChief Media Officer

Sherika is a native of Hampton, VA born and raised in Newport News, VA. She attended two academic institutions where she earned a B.S. in Computer Science at Saint Paul's College, and a B.A. in Dance from Old Dominion University. She has worked extensively at several dance studios; two of which are Todd Rosenlieb Dance Studio and Cutno Dance Center. Mrs. Morman is married to her husband of 13 years, D'Angelo Morman. They have two beautiful boys together, Danyl and David.
Sherika MormanCFO

Jourdan serves as the conduit for our community philanthropic events. He is passionate about helping because of what he has seen from his Mom and Dad.
Jourdan FletcherJunior CEO

Lung transplants are used to improve the quality of life and extend the lifespan for people who have severe lung conditions.

A loved one dies from cardiovascular disease every 38 seconds. DE NOW

There is no cost to the donor’s family or estate for organ and tissue donation.

One more person is added to the national waiting list every 12 minutes.

BreatheEz Foundation is a Nonprofit Org whose mission is to Educate, Encourage and Empower the community as to the importance of being a organ Donor.

ARIE FERACHOBoard Member, Join the Journey
Read More
BreatheEz We would be a much better world if we all had the same mindset. Help from the heart...honest, genuine, and no nonsense.
CONNIE HEBERTWeems, Virginia
Read More
The mission of this organization is life saving. The energy & spirit of the founders is amazing.
Previous
Next